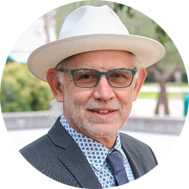 Awarded annually by the Geo-Institute, the recipient of the H. Bolton Seed Medal is honored for outstanding contributions to teaching, research, or practice in geotechnical engineering. 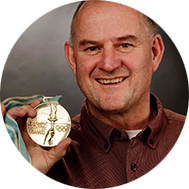 Within a week of the Miracle On Ice, Christian joined the Winnipeg Jets, who drafted him in the 1979 NHL Entry Draft. Just 7 seconds into his first NHL shift, Christian electrified the sold out Winnipeg crowd with his first professional goal. After a roller-coaster career in Winnipeg, he went on to play in the NHL with the Washington Capitals, Chicago Blackhawks, Boston Bruins and St. Louis Blues. In 1009 NHL games, he scored 340 goals and 433 assists. Christian attended the University of North Dakota in Grand Forks, North Dakota. He was inducted into the United States Hockey Hall of Fame in 2001. 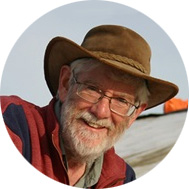 The series was established in 1992 to provide individuals who have made significant technical contributions to the advancement of geosynthetics the opportunity to present their work at international conferences around the world. 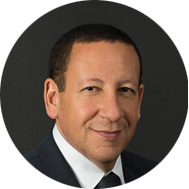 "The Art of Numerical Modeling in Geomechanics" 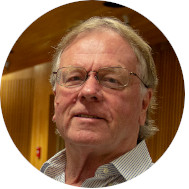 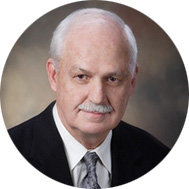 For more than 50 years, Geo-Institute’s Karl Terzaghi Lecture has been given by an individual honored by the Geo-Institute for their exemplary contributions to the field of geotechnical engineering. 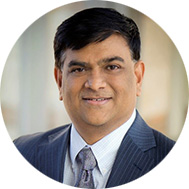 The Ralph B. Peck Medal Lecture is presented annually by a geotechnical engineer recognized by the Geo-Institute for outstanding contributions to the profession through the analysis and publication of case histories.